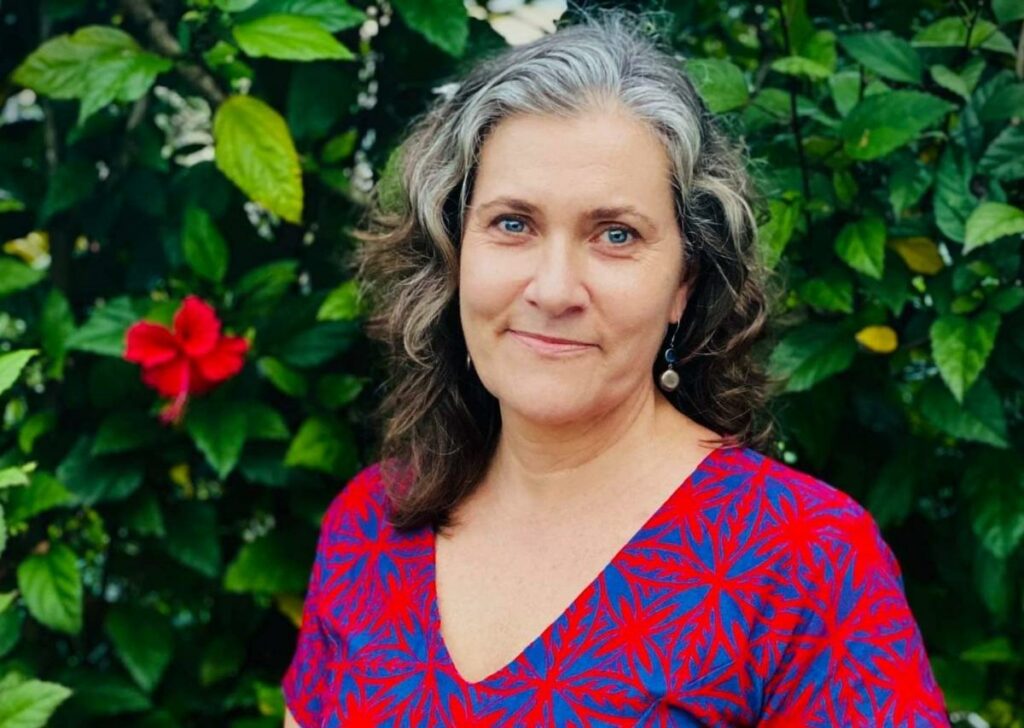 Karen Mapusua has been elected as the new president of the International Federation of Organic Agriculture Movement (IFOAM) World Board.

After receiving applications from all over the world, the General Assembly elected 10 new members on September 13 to join the World Board for the 2021-2024 term, a statement from the IFOAM – Organics International read.

Ms Mapusua was one of the 10 and was subsequently elected as president. Karen has been key in the development of the Pacific Organic Standard– the first organic standard that contains requirements around climate change mitigation and adaptation; supported development of Pacific Organic and Ethical Trade Community (POETCom), a network across 15 Pacific Island countries and territories with over 40 member organisations reaching thousands of organic growers; and developed regional PGS system, facilitating trade and creating local market recognition of organic products, and initiated an online Policy Toolkit to assist governments and stakeholders develop supportive policy environments.

“It is a real privilege and honour to serve the world organic sector in this way and it is also great that someone from the Pacific and Fiji has been chosen as the president for the first time,” she said.

Ms Mapusua said she was looking forward to promoting organic farming across the Pacific.

“I think it is a great opportunity to share to the rest of the world some of the good things that are happening in the Pacific around organic agriculture and sustainable agriculture practices.”

She said a key focus area was raising awareness that organic agriculture was not only about certification and marketing but also about what it contributed to the environment and how it supported climate change adaptation.

Ms Mapusua previously served as vice-president of the IFOAM – Organics International World Board from 2017 to 2021. Karen along with the other IFOAM World Board Members will be responsible for supporting IFOAM Organic International’s Strategy and Organic 3.0; developing financial resources for the organization; supporting IFOAM’s advancement and representing IFOAM at global events!

Ms Mapusua is currently also the Director of the Land Resources Division of the Pacific Community (SPC).